Nepal today stands at the cusp of transformation with the introduction of the federal system of governance. The elections to the three tiers of autonomous governments at the central, provincial and local levels have been successfully held. Of significance, is the presence of 41.12% of elected women representatives in local governance as a result of the affirmative action provided by the Constitution.

Although, the Ministry of Youth and Sports has developed a ten-year strategy and programme entitled, “Youth Vision 2025”, for harnessing youth resources with the aim of promoting their professional growth and entrepreneurship, every day around 1500 to 2000 people migrate for overseas labour employment mostly to the Gulf countries and Malaysia. The majority of them are youths. The remittances that they send to the country contributes 30% to the GDP. Nevertheless,

the economic-socio costs of migration for labour employment are high. Most of those who opt for migration often end up being victims of unsafe migration and trafficking. Worst still, it is reported that almost 8-10 corpses of migrant laborers arrive at the Tribhuvan International Airport every

day. The hidden dimension of labour migration in the form of maimed or injured labour migrants, psycho-social problems either suffered by them or their families, especially wives of migrant labourers yet to be addressed by Government of Nepal.

Today, youths comprise 40% of the world’s population. This is a sizeable number that holds promise for driving the economic development of the country as they represent a vital resource for the transformation of any nation. In Nepal, out of the total population of approximately 23 million, youths between the ages of 16 – 40 constitute 40%. The government has formulated several policies that target the youths to encourage their participation in national development such as the 2004 Agricultural Policy, 2006 Labour and Employment Policy, 2011 Industrial Policy and 2014 National Employment Policy.

Nevertheless, half of the youth population are either unemployed or under-employed. In twenty years time, they will become old. Therefore, there is an urgent need to harness youth leadership and action in shaping the development of the country. This can be possible when there are safe spaces for youths from diverse backgrounds, castes, ethnicity, sex, and geographic location to engage in the public sphere whether it be in decision-making, business, and entrepreneurship, social development and digital world without fear of violence and coercion. 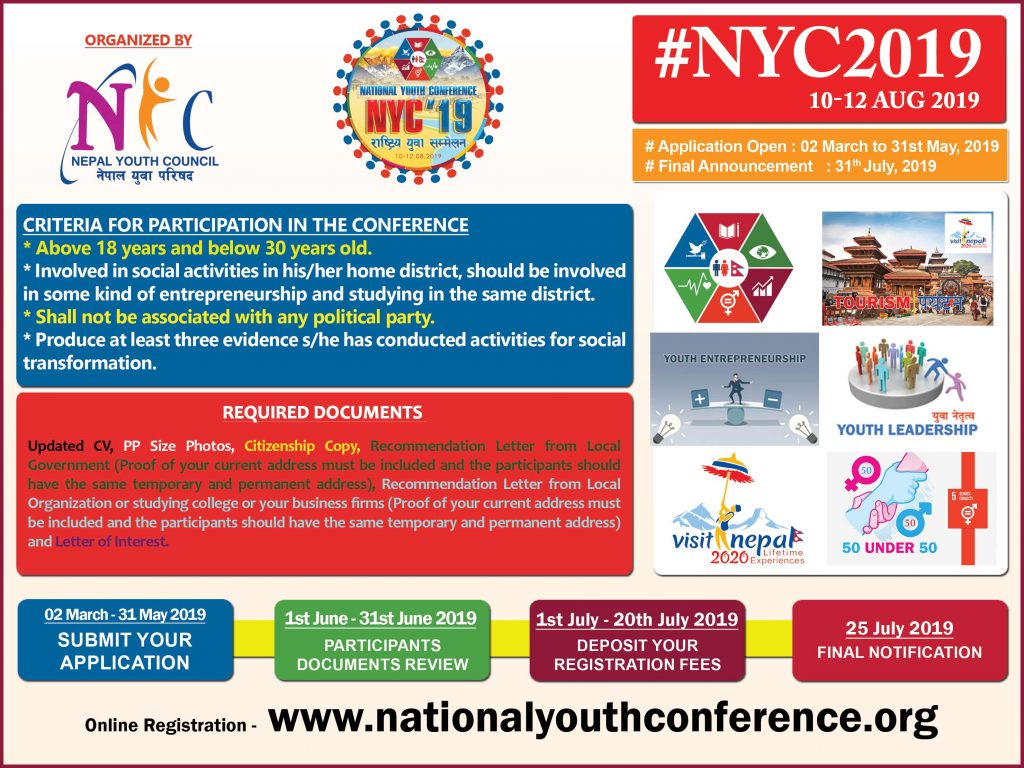 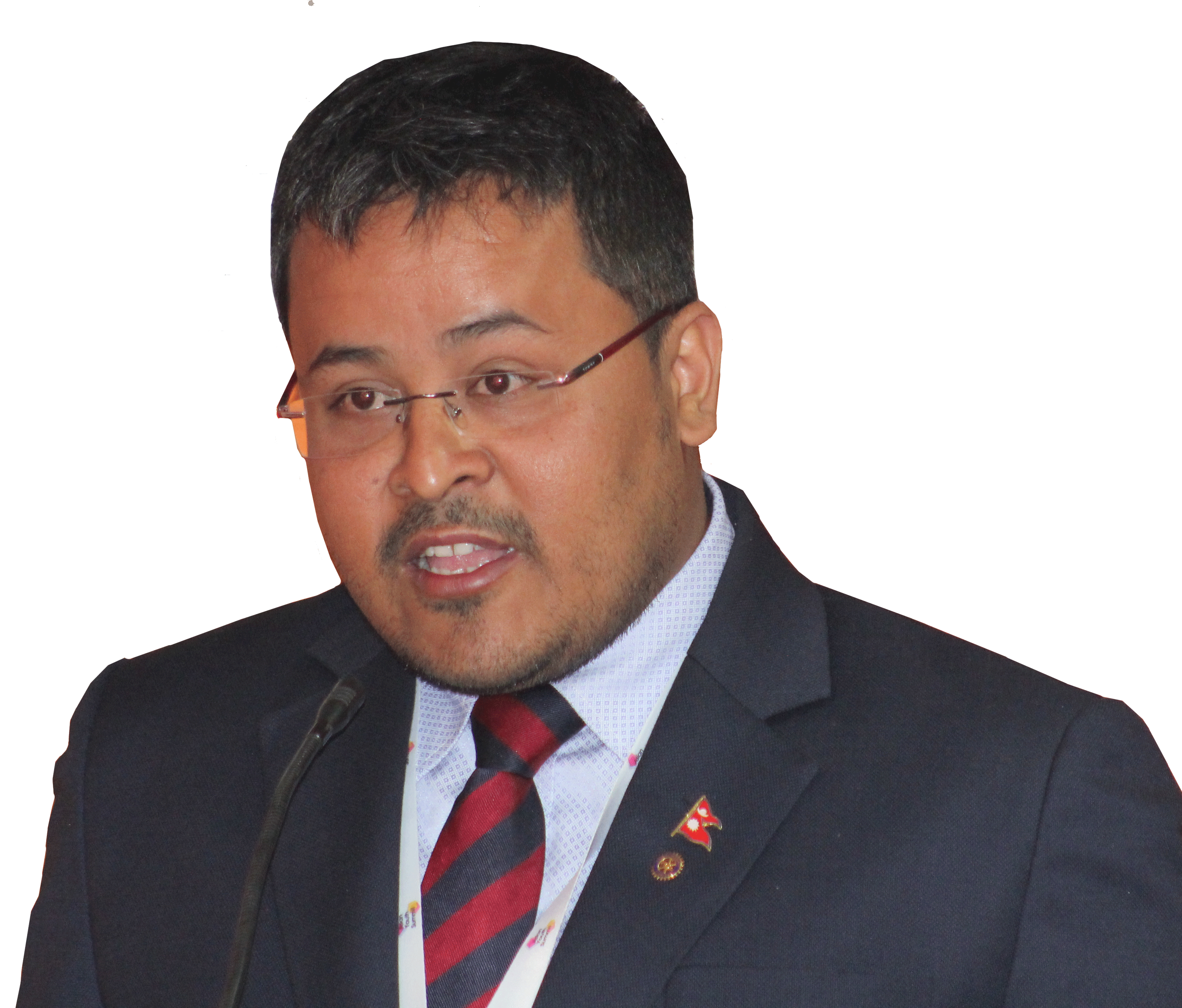 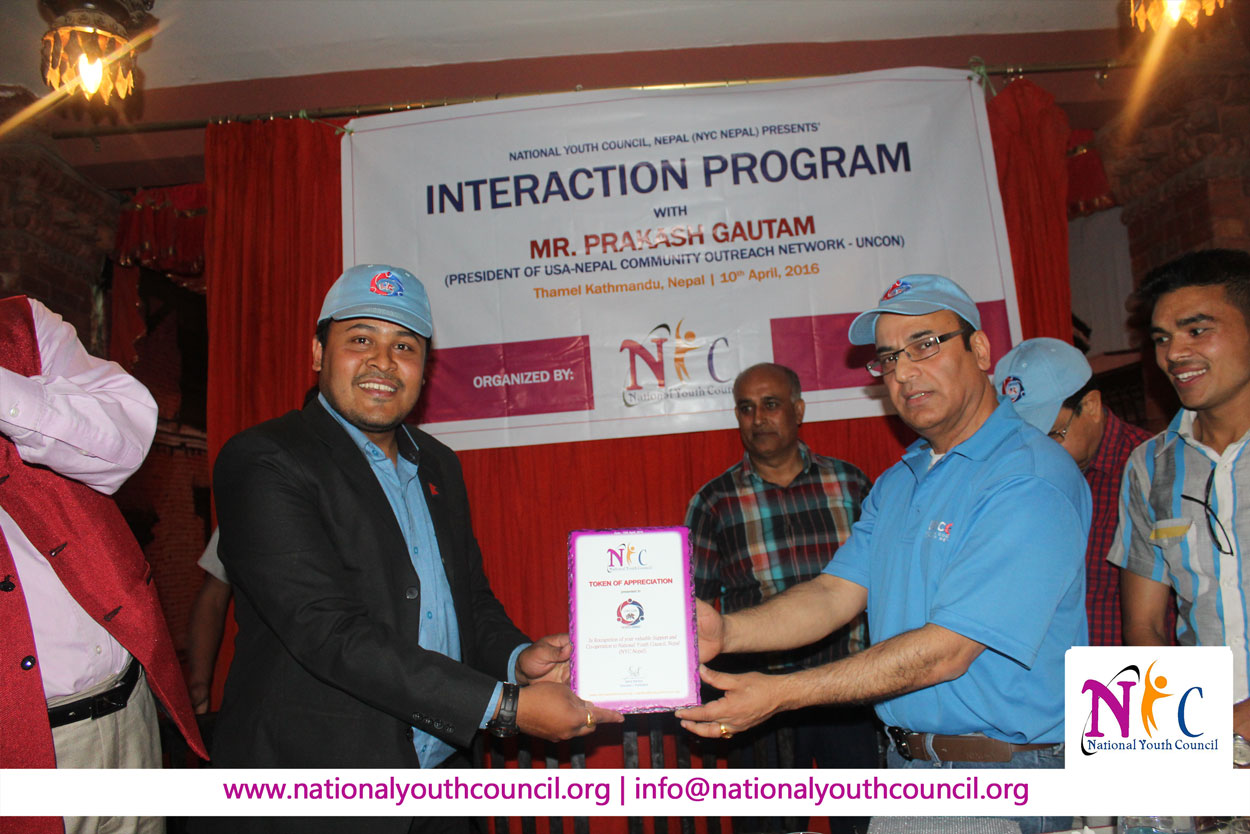 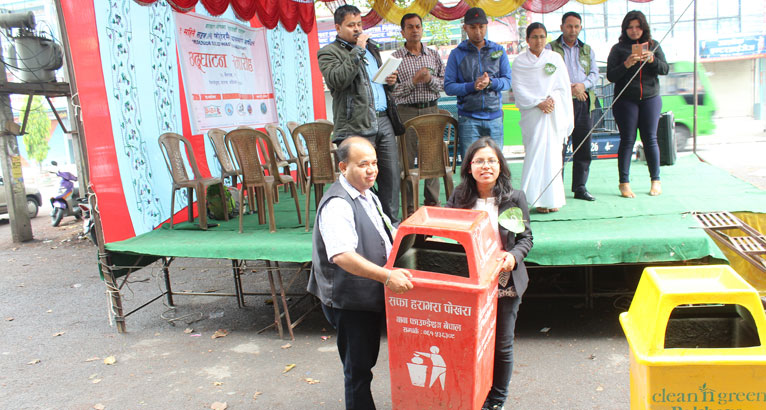 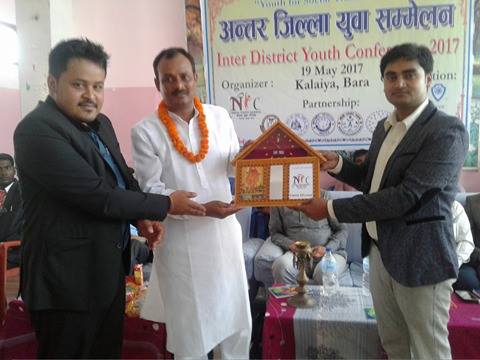 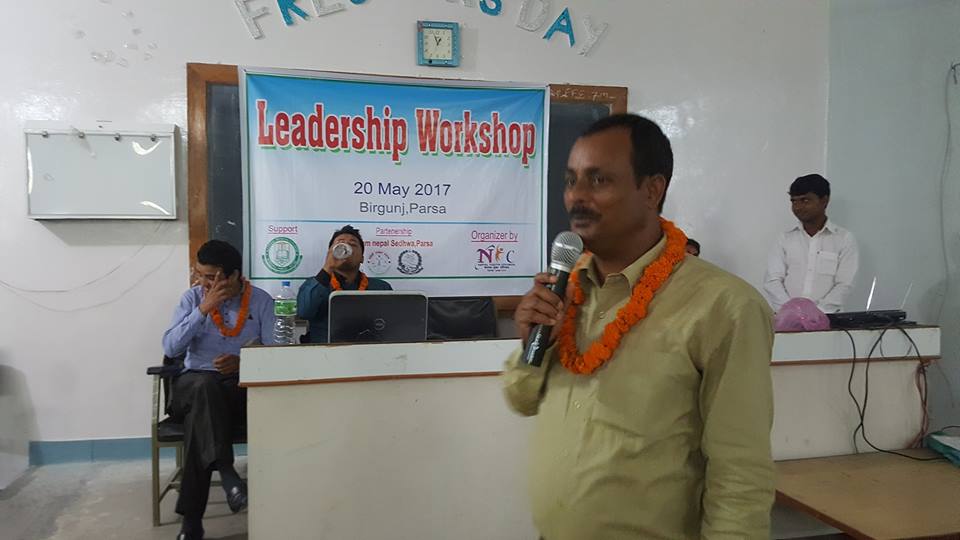 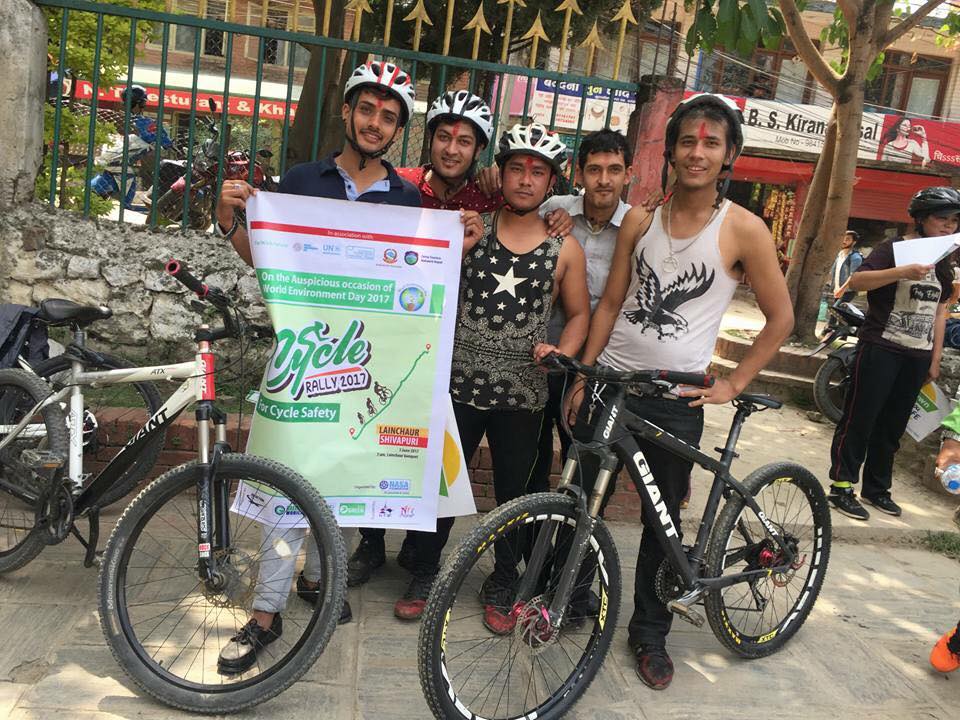 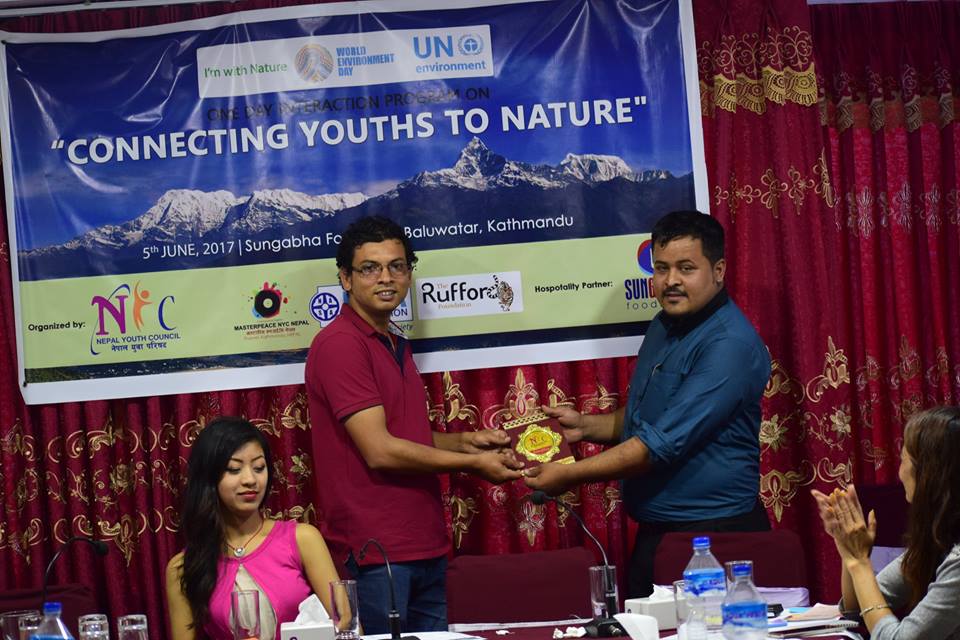